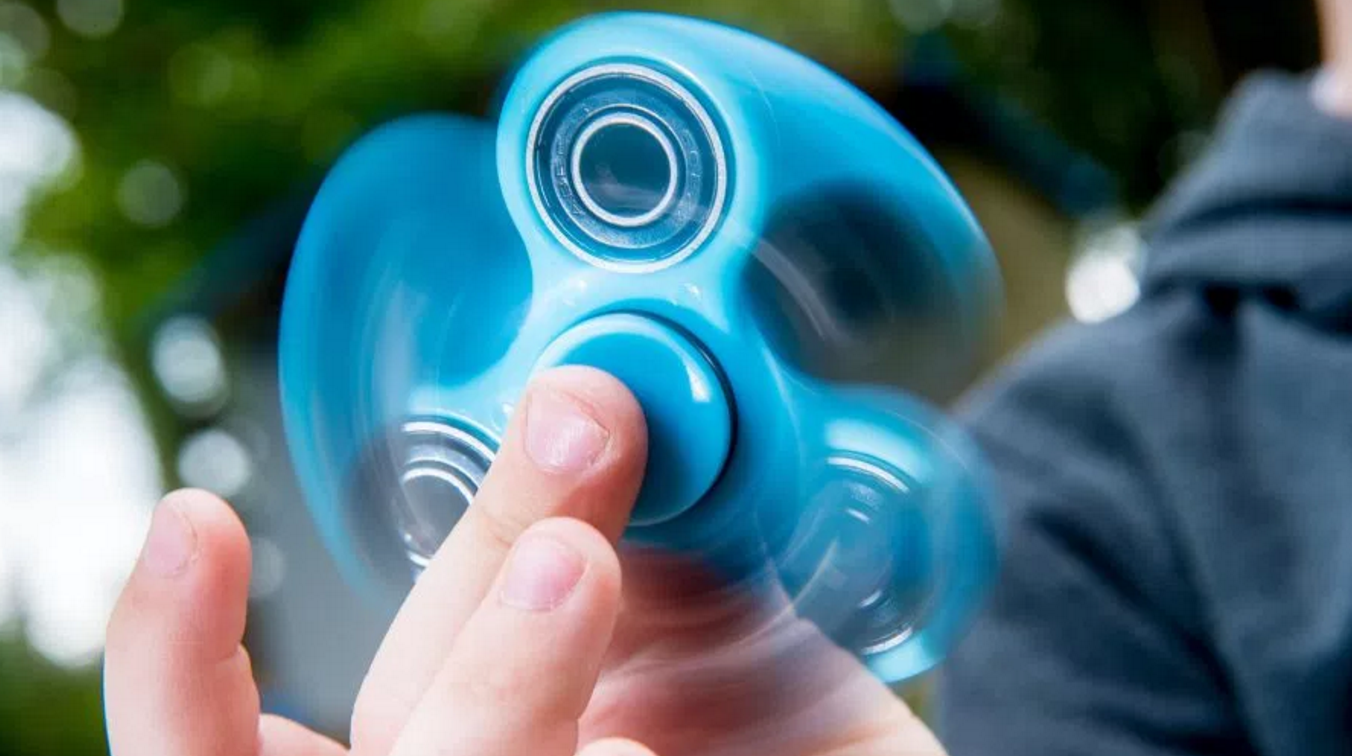 They’re just not cool anymore. I talked about them before and how they relief stress, but it’s a new year. I still see them being sold at stores. They just need to be gone.

Apple is extremely late to the game. You got Alexa, Google Home, and Echo. Now, Apple wants to release the HomePod? It was supposed to be released last year, and we just learned that they don’t know the exact release date. If it was up to me, I’d take the HomePod behind the barn and kill. There’s no need for it. 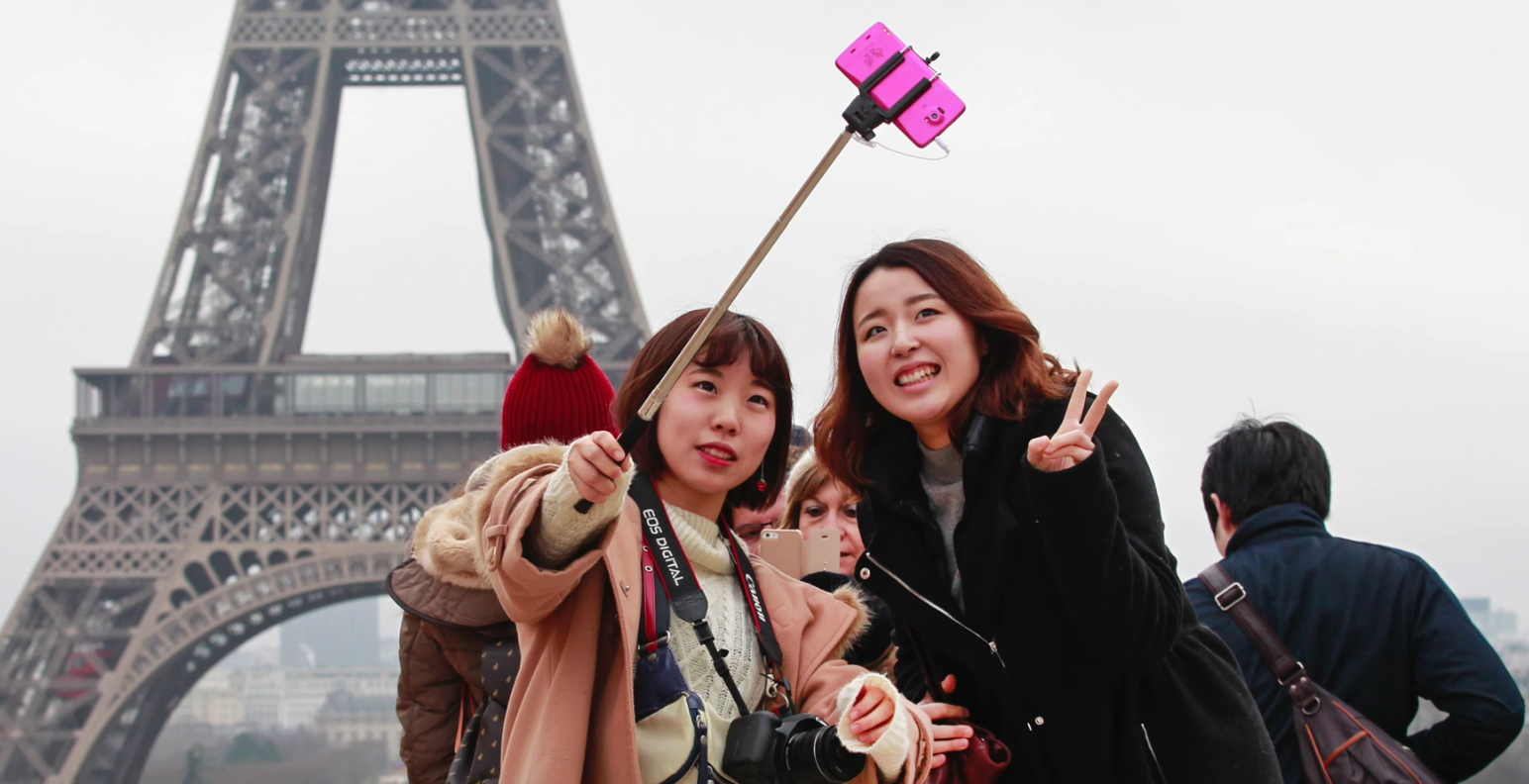 I still see these being sold in tourist-y spots in Florida. These should not exist anymore. There’s so many people around you. Just ask someone for a picture, you don’t have to worry about holding an obnoxious stick in the air. 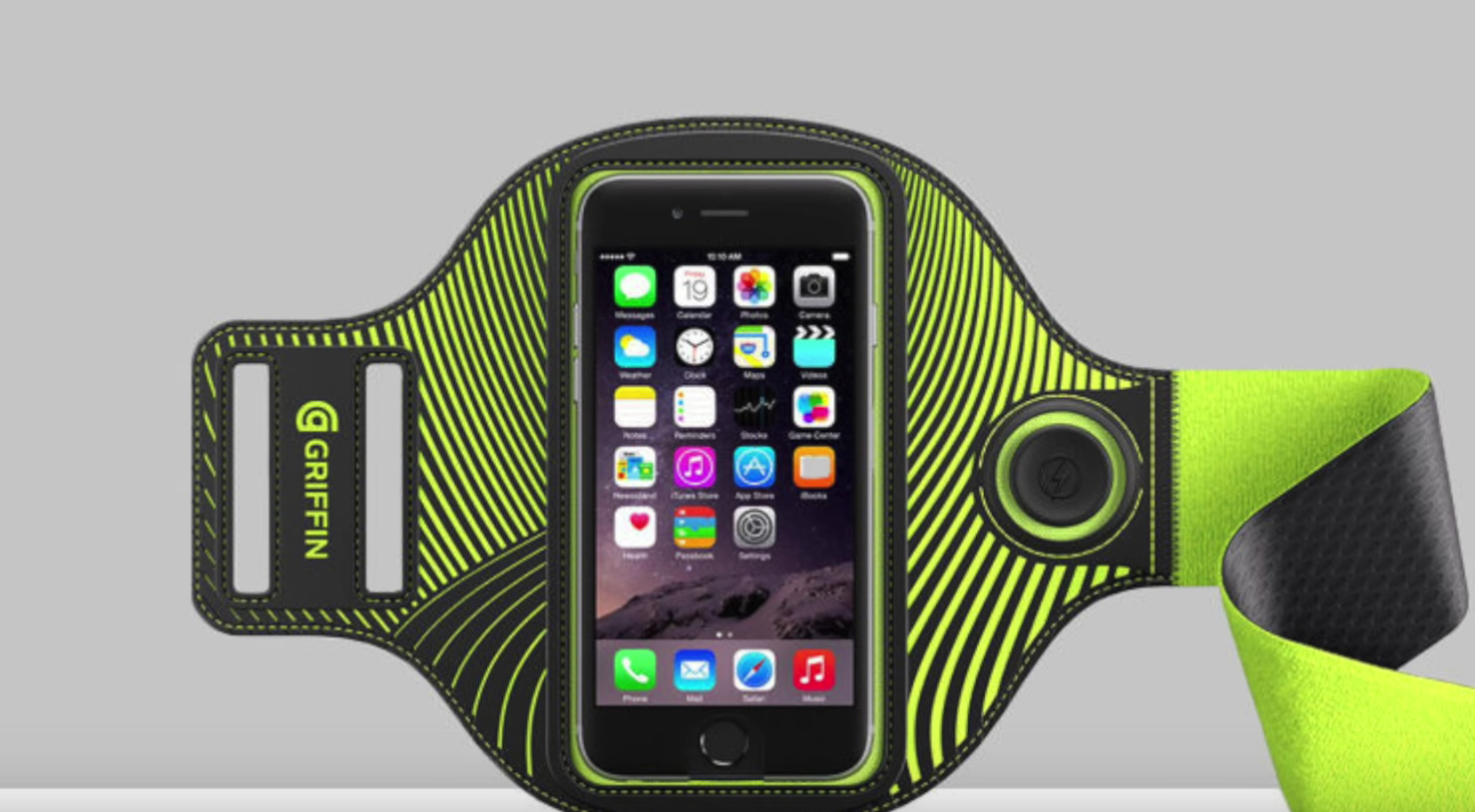 There’s no need for these when you have a smart watch. There’s no reason to put your phone your arm. You just look like a runner from the 90s, it makes you look obsolete. 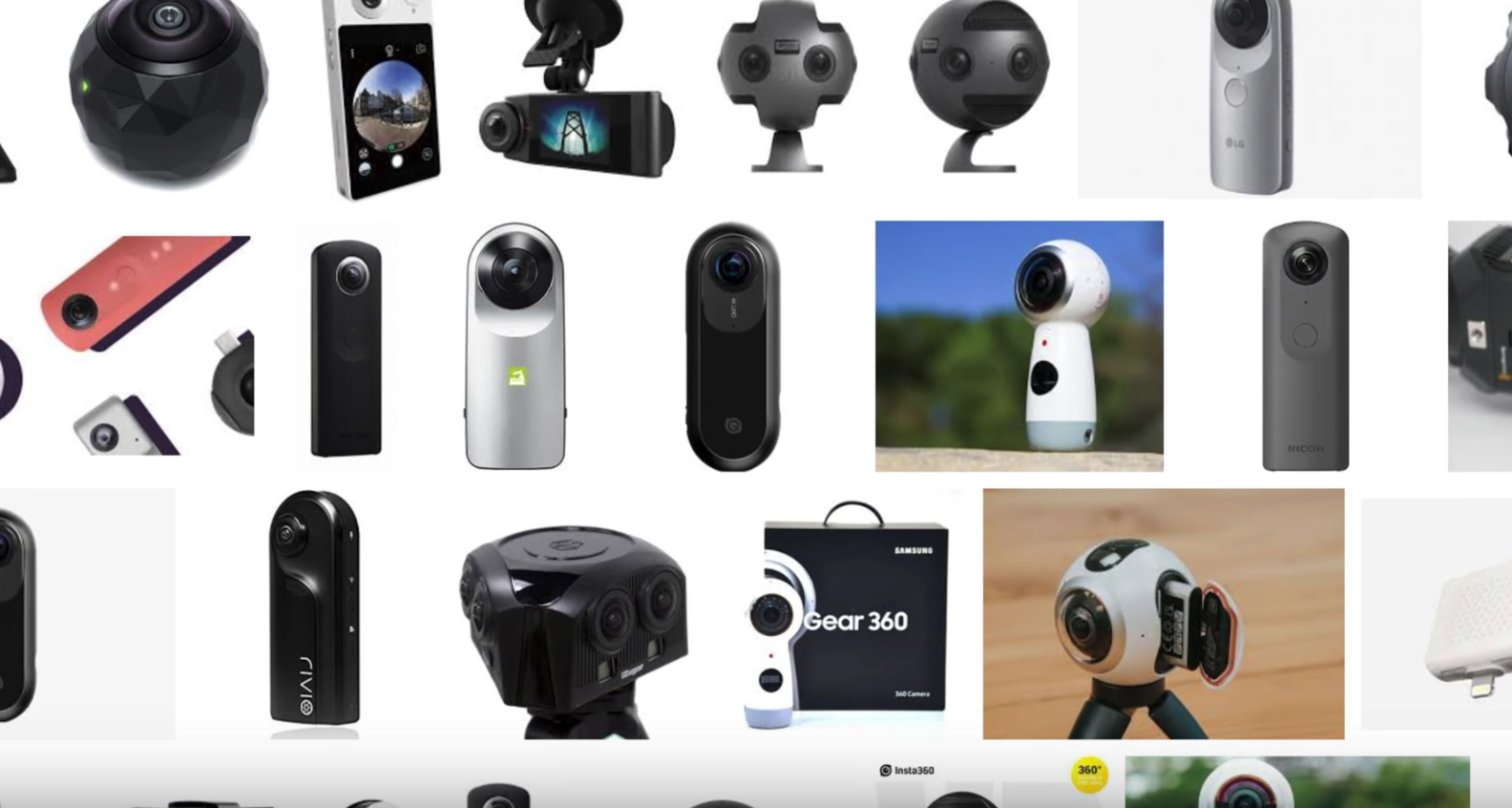 They were cool at one time, but now they’re just overused. For whatever reason, nobody has a good 360 camera with high-quality. The end result is usually distorted and not enjoyable.

Why The Mercedes GTS Is Better Than The Crappy GTR

Why The Mercedes GTS Is Better Than The Crappy GTR

Adidas Ultraboost vs Adidas FutureCraft 4D | Adidas Made A Better Shoe Than The Ultraboost?