How to Be The Coolest Guy in The Room

Today, I wanted to talk about some traits and characteristics that I compiled from celebrities that I think are cool and we can all benefit from. 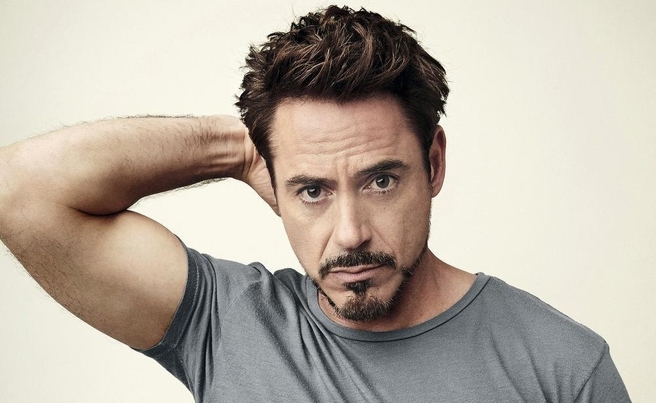 Sometimes it’s hard to be 100% honest with ourselves and knowing when we are boring somebody who have very short attention spans, if all else fails then I recommend using this tip that I always used that I got from a book called “The Art of Civilized Conversation” and basically it says when you’re in a conversation, ask yourself a question, “Is the other person asking any questions about what you’re saying?”, if they’re not, it’s probably time to switch the subject or even ask them a question to kinda keep things going. 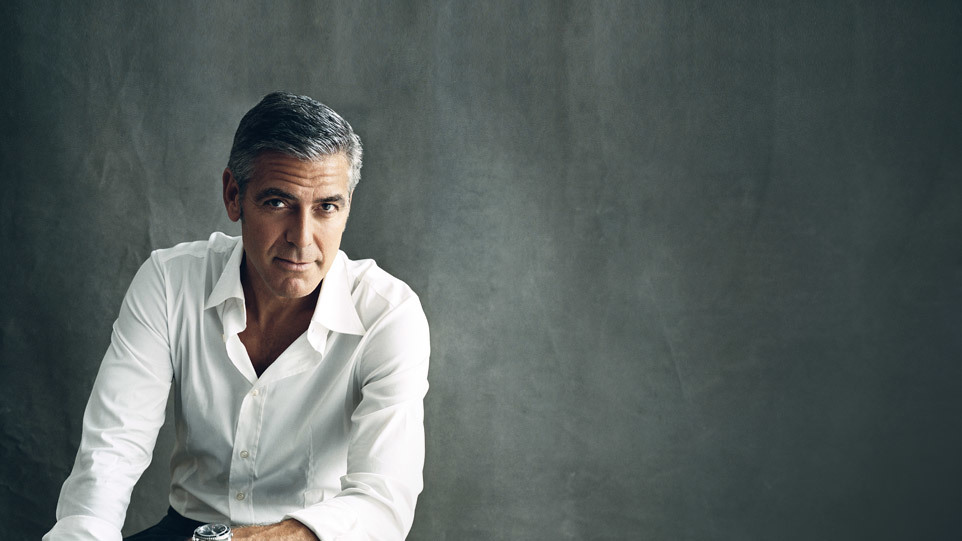 Anything from a cool guy’s outward behavior to their overall bearing, it is a critical aspect to the overall cool package, how they carry themselves, how they dress, there has to this balance of carelessness and yet also composed and put together. 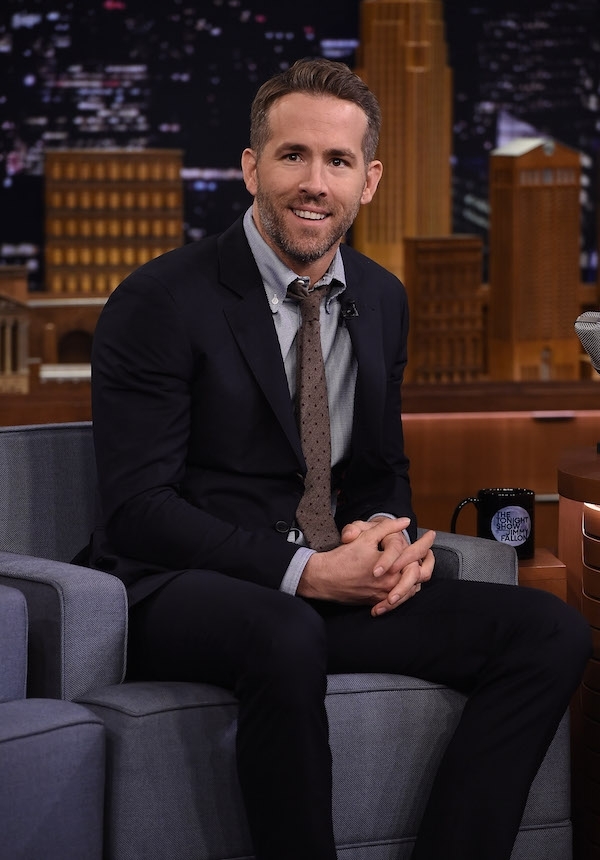 If you look at a cool guy it’s almost like they got ready in 5 minutes, like a thoughtless process, and it probably take the average guy 20 minutes to look as good as that. The way to achieve that is by staying away from very loud colors, any neons or bright yellows, etc. are a big mistake, keep it simple. 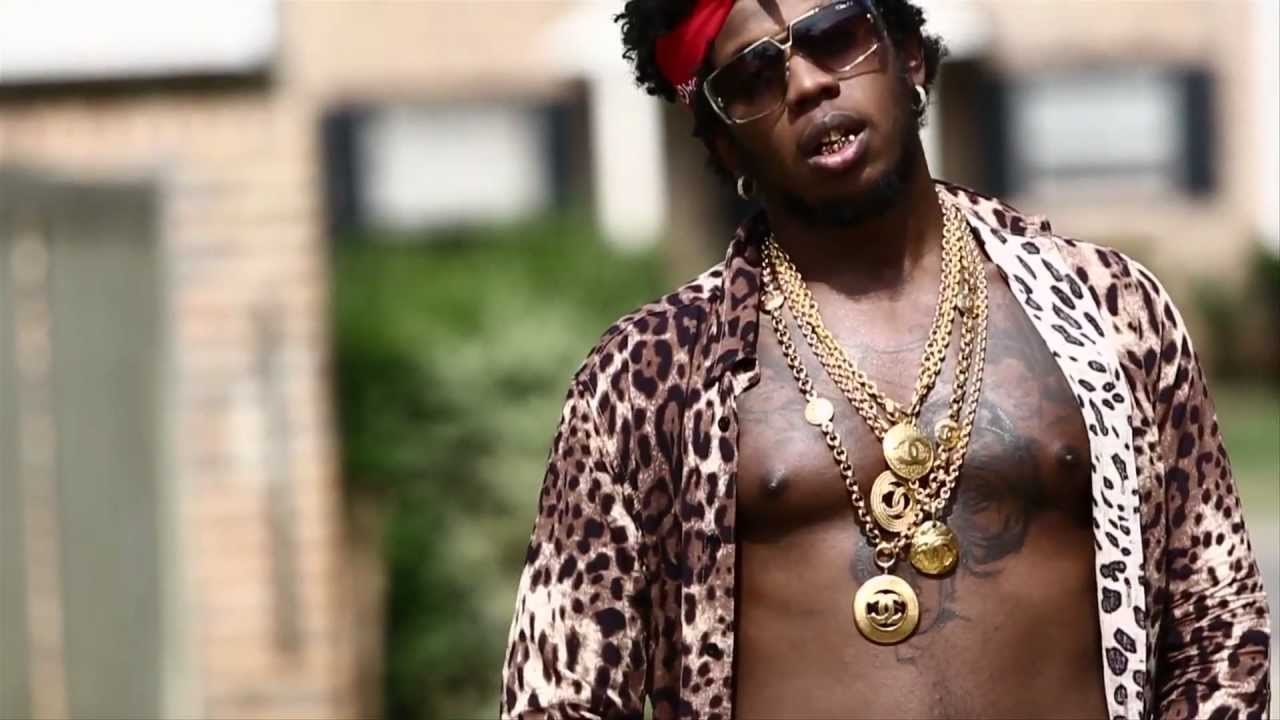 When it comes to accessories you really don’t want to over do it. You won’t see cool guys wearing a lot of chains, lapel flowers or even tie bars. 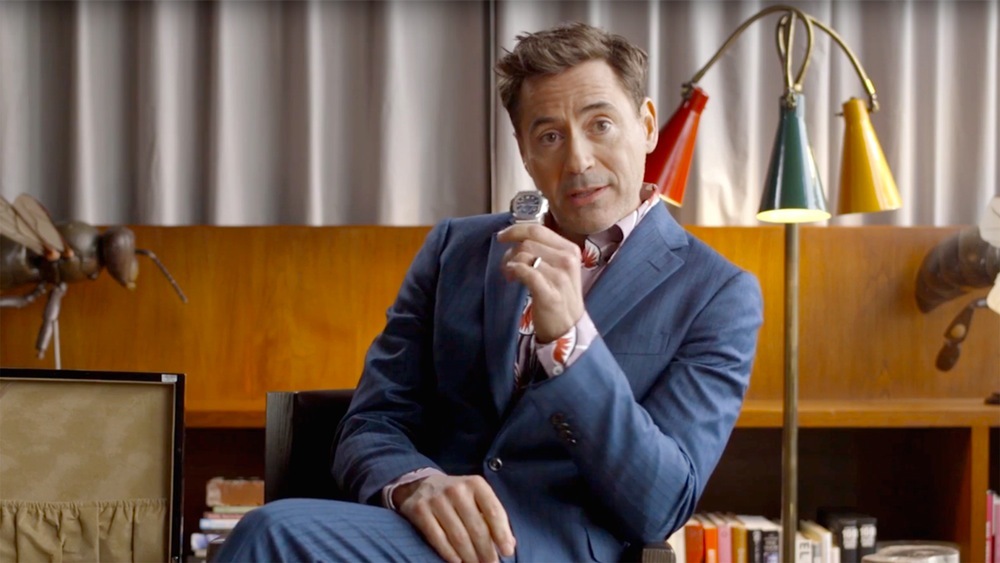 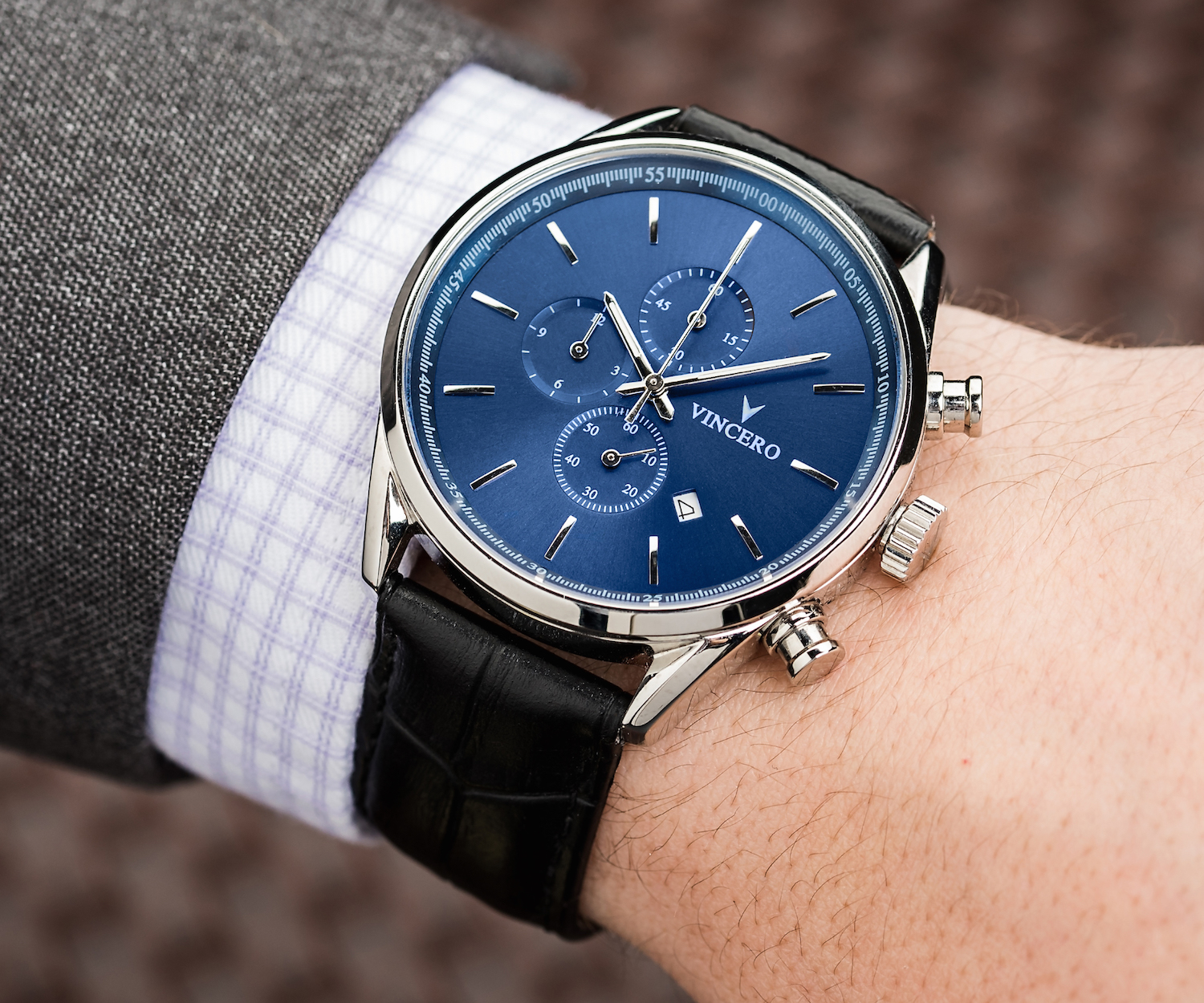 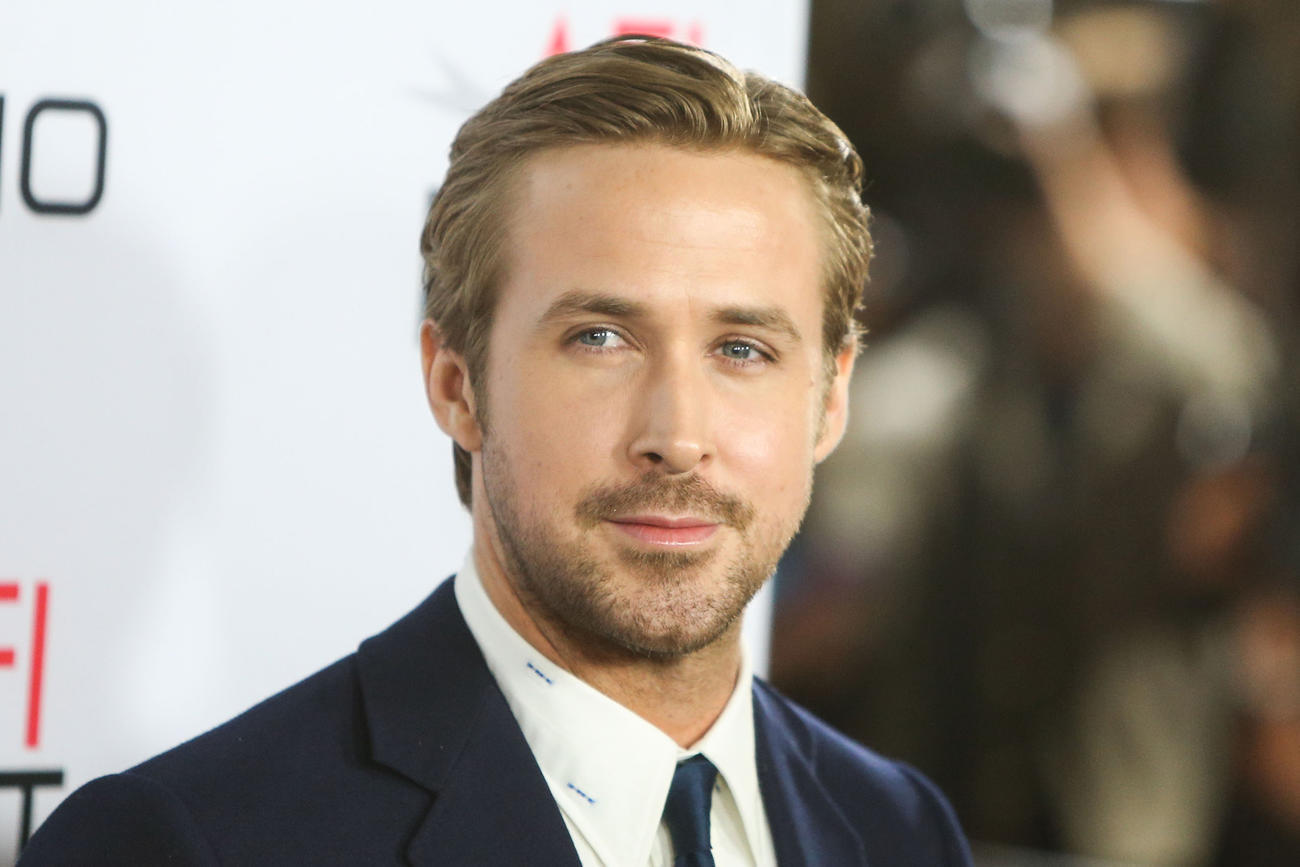 You want to remain a little mysterious, and what you need to do is control your self-disclosure. Have you ever met those guys or girls that basically spill their whole life out to you as if you guys were best friends your whole life, that’s what you don’t want to be in order to be cool. 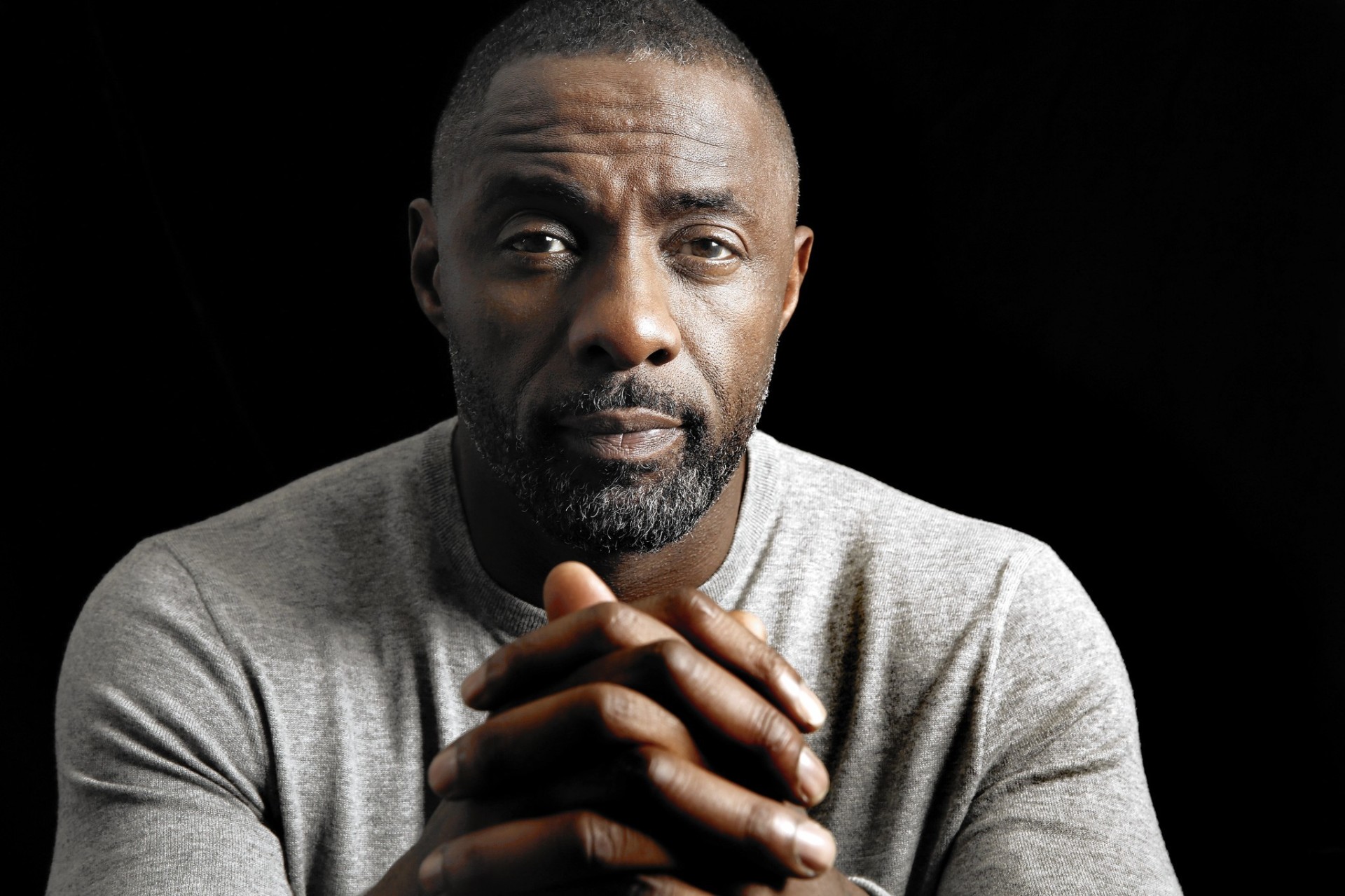 Keep other people wondering, trying to figure you out and see what your all about, and that’s what makes cool people, cool. 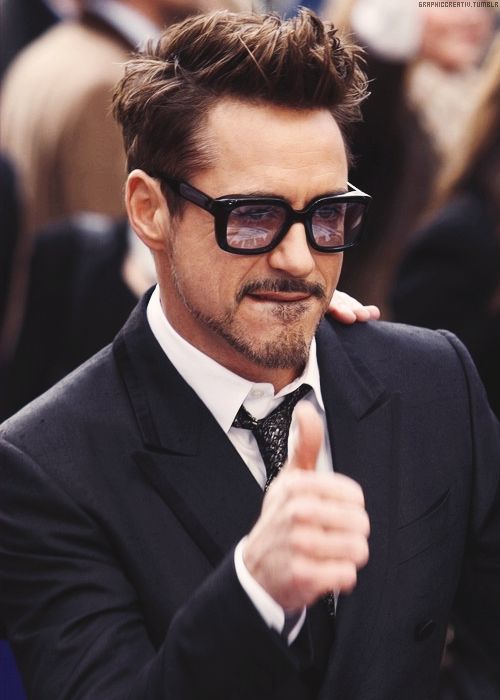 This is almost a sarcasm to everyday life which makes people very cool, so if you can reach that level of carelessness, that “everything just brushes off my shoulder”, you’re one step closer to being a cooler individual. So if something amazing happens, they won’t get  overly excited and all bubbly and if something sad happens they don’t become an emotional wreck.A cool person tries to remain level and indifferent in all situations. 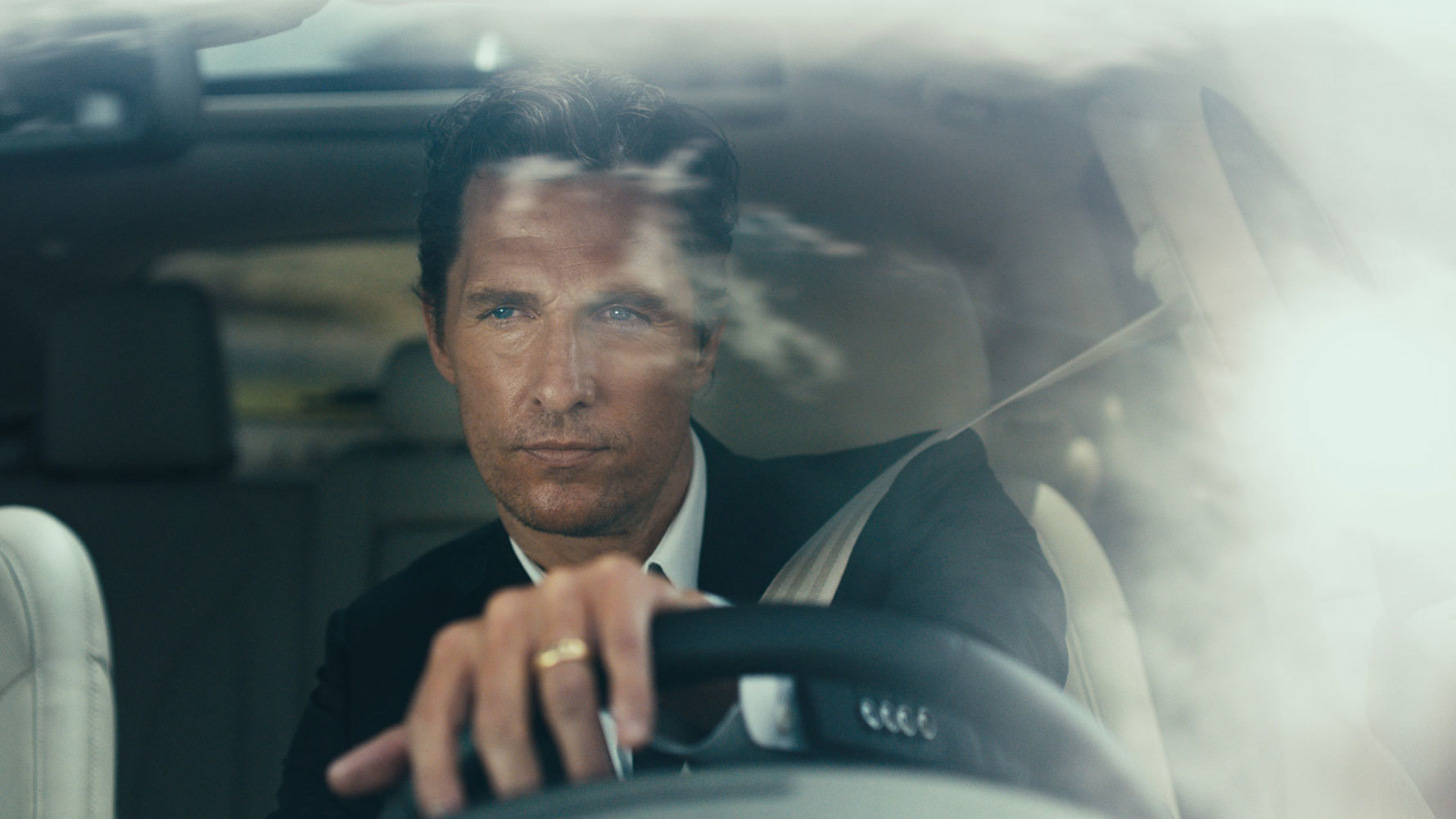 That comes through two things, one, a lot of people always worry about what they’re going to say or the fear of not knowing what to say next, which is a reasonable worry but what they always tend to forget is the second part of that charisma which is your mannerism.They way you use gestures when you speak or the amount of passion you put into it . I’ve noticed that cool people have really good control on both of these aspects, where, not only are they able to keep a stable conversation, they’re able to keep you interested and engaged throughout the conversation. 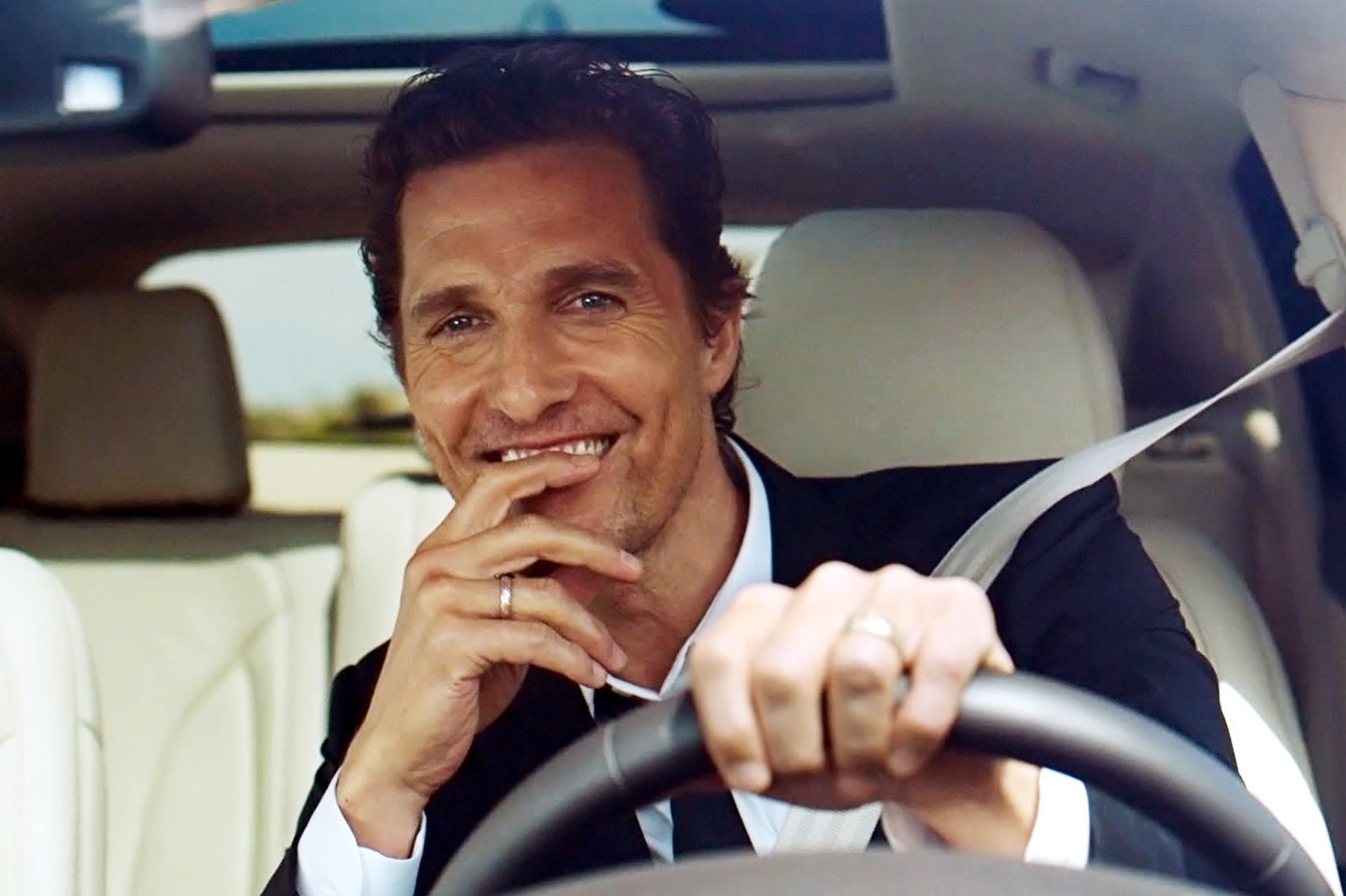 Next time you’re in a interaction , keep in mind your gestures and they way you use your body language to convey your message across.

6 Obvious Signs Your Crush Likes You!

You’re 90% MORE Attractive Than You Think You Are

I Took A Cold Shower Every Day For 30 Days

7 Morning Habits That Will Turn You Into A Beast